Curriculum Connections for Games of Deception
by Suzanne Libra

Linking Learning and Literary Nonfiction
by Rebecca J. Morris
True Books for Teens
by Sylvia Vardell
Chasing the American Dream: Nonfiction Books for YA Readers
by Nancy J. Keane
Create a Culture of Reading
by Melissa Thom
Curriculum Connections for Games of Deception 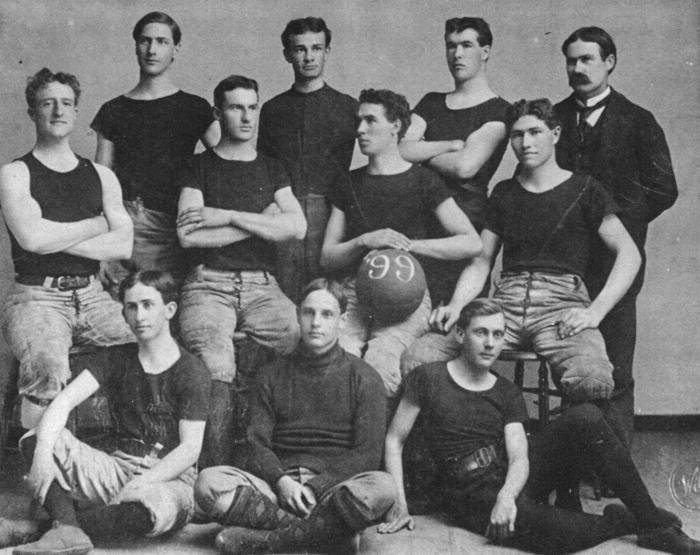 From New York Times bestselling author Andrew Maraniss comes the YA nonfiction account of the first U.S. Olympic basketball team at the 1936 Olympics. Set in Hitler's Germany, Games of Deception (Philomel Books 2019) takes the reader from the birth of basketball to its debut as an Olympic sport, all the while following the story of the 14 American basketball players as they navigate the excitement of the games against the complexities of the political propaganda and entrenched racism both at home and in Nazi Germany.

To help you make the most of this YA release in the library and classroom, we're sharing some great new resources that will pair well with Games of Deception:

World War II is often a favorite subject for students. Maraniss's book, Games of Deception about the 1936 Olympics joins the drama of the prewar period to the spectacle of sport. Introduce students to early basketball by watching the tournament segment of the Canadian video on the 1936 Olympics games, available on YouTube. Students can then begin reading Maraniss's book with those visuals in mind. 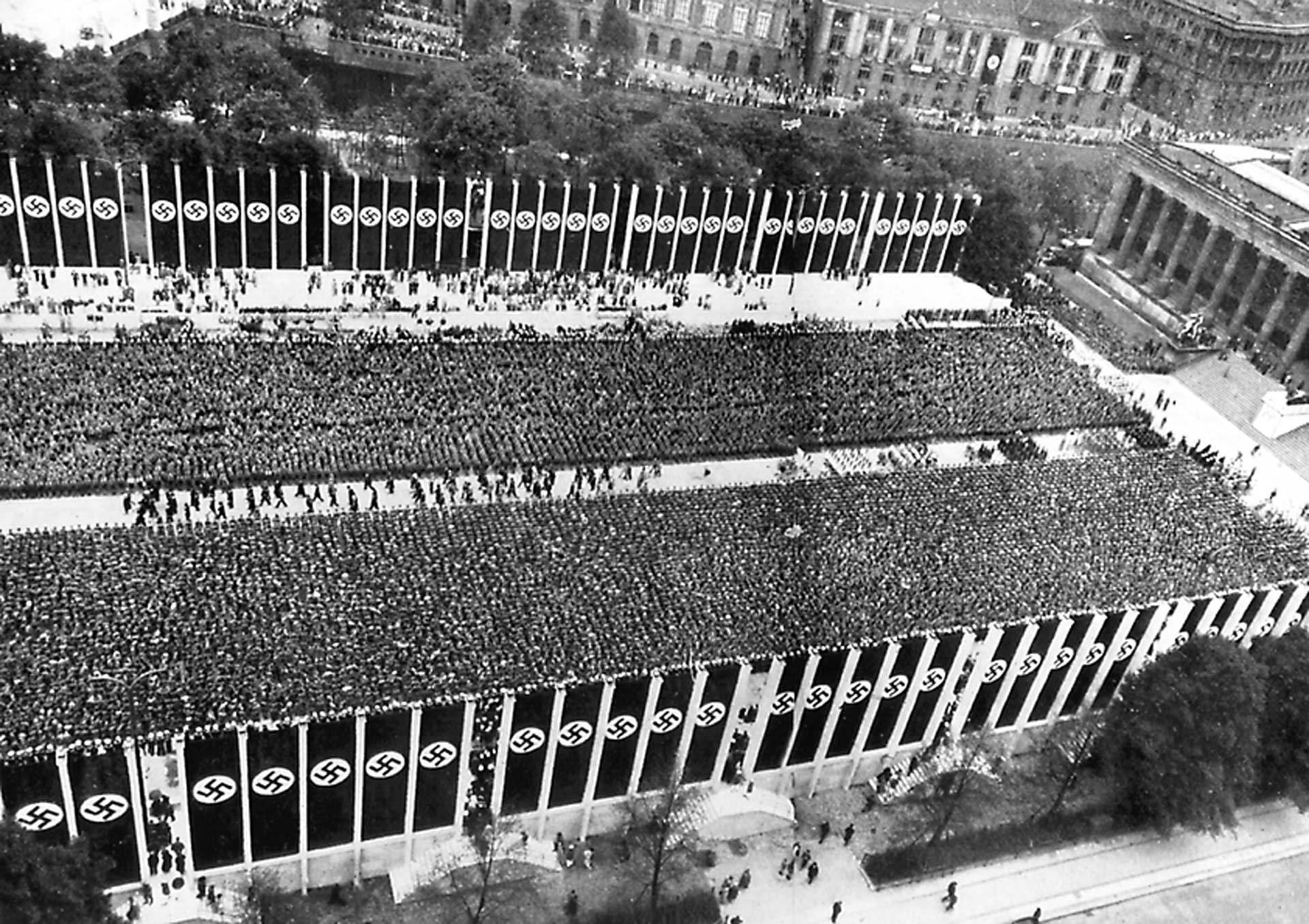 There has been a host of great books recently that include information on the 1936 Olympics that can be paired with this text. Boys in the Boat by Daniel James Brown (Puffin Books 2016) focuses on the rowing team. Steve Sheinkin's Undefeated: Jim Thorpe and the Carlisle Indian Boarding School Football Team (Roaring Brook Press 2017) provides a great compare/contrast book because it focuses on the development of a sport and the roll of discrimination in sports. Unbroken: An Olympian's Journey from Airman to Castaway to Captive by Laura Hillenbrand (Random House 2014) is another great choice for a highly readable book not only about the 1936 Olympics, but also about sports and the benefits of sports in general. The United States Holocaust Memorial Museum has a page on the 1936 Olympics, including a great list of biographies about various Olympians and their experiences (www.ushmm.org/collections/bibliography/1936-olympics).

Maraniss also discusses how many Americans supported boycotting the Olympics. Students could look at the 1980 and 1984 Olympics and compare them to the 2014 Sochi Olympics to consider if boycotts are warranted and effective. The books Black Power Salute: How a Photograph Captured a Political Protest by Danielle Smith-Llera (Compass Point Books 2017) and Massacre in Munich: How Terrorists Changed the Olympics and the World by Don Nardo (Compass Point Books 2016) look at times when political protests and violence affected the Olympics. Students could also research how athletes have protested, from Muhammad Ali to Colin Kaepernick. Walter Dean Myers' biography of Muhammad Ali, The Greatest (Scholastic 2001), would be a great start. 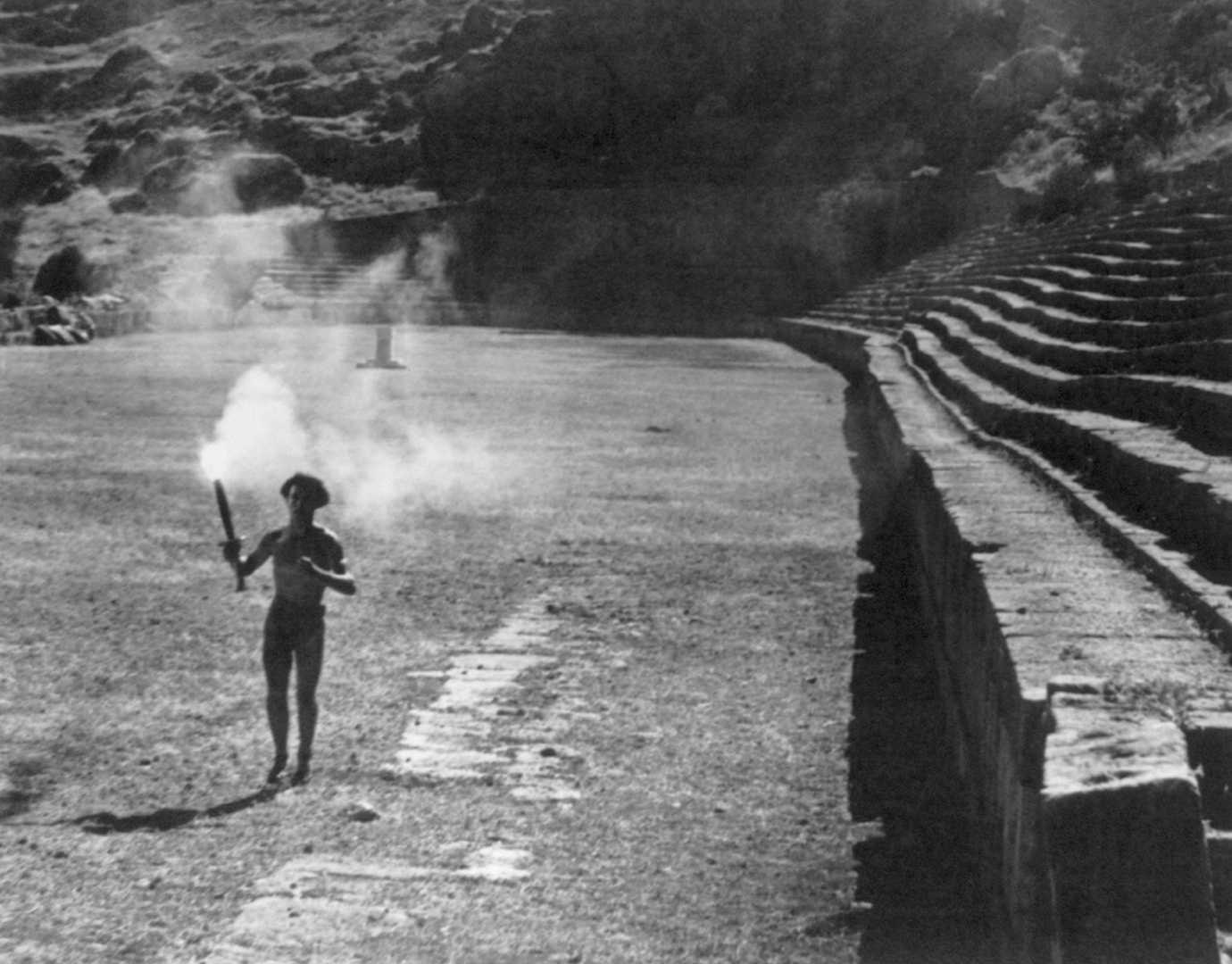 One intriguing fact in Maraniss's book is that the 1936 Olympics debuted the Olympic torch ritual (this photo shows a Greek runner carrying the torch at a stadium in Delphi, Greece, before the start of the 1936 Olympics). Students could research the history of the modern Olympics and the development of its rituals. They could also explore rituals in other sporting events: March Madness, the NFL Draft, the seventh-inning stretch, etc. Students could choose a ritual and complete a mini-research project on how that ritual developed, who initiated it, and why they think it persists. Students could also look at controversial symbols, from the swastika to the Cleveland Indians' Chief Wahoo, and discuss their importance. Students could create their own logo to replace a controversial logo and explain why it would be a good choice.

This book also lends itself to a look at propaganda and "fake news." Was the Berlin of 1936 a Potemkin Village? What is a Potemkin Village? How did Terezin play a role in Nazi propaganda? Students can explore more about Nazi propaganda through the documentary film, The Wonderful, Horrible Life of Leni Riefenstahl (Kino on Video 1993), about Hitler's film maker. They could also review online videos of recent opening ceremonies, such as for the 2008 Beijing Olympics or the 2012 London Olympics, and consider how they promote their host countries. What are the similarities and differences between these and the 1936 Olympics?

On a scorching hot day in July 1936, thousands of people cheered as the U.S. Olympic teams boarded the S.S. Manhattan, bound for Berlin. Among the athletes were the 14 players representing the first-ever U.S. Olympic basketball team. As thousands of supporters waved American flags on the docks, it was easy to miss the one courageous man holding a BOYCOTT NAZI GERMANY sign. But it was too late for a boycott now; the ship had already left the harbor.

1936 was a turbulent time in world history. Adolf Hitler had gained power in Germany three years earlier. Jewish people and political opponents of the Nazis were the targets of vicious mistreatment, yet were unaware of the horrors that awaited them in the coming years. But the Olympians on board the S.S. Manhattan and other international visitors wouldn't see any signs of trouble in Berlin. Streets were swept, storefronts were painted, and every German citizen greeted them with a smile. Like a movie set, it was all just a facade, meant to distract from the terrible things happening behind the scenes.

This is the incredible true story of basketball, from its invention by James Naismith in Springfield, Massachusetts, in 1891, to the sport's Olympic debut in Berlin and the eclectic mix of people, events and propaganda on both sides of the Atlantic that made it all possible. Includes photos throughout, a Who's-Who of the 1936 Olympics, bibliography, and index.
Author(s): Andrew Maraniss
Publisher: Philomel Books (Penguin Young Readers Group)
Copyright Year: 2019
ISBN/ISSN: 9780525514633
Read Review

is a teacher librarian at Silver Hills Middle School in Westminster, Colorado.